Please ensure Javascript is enabled for purposes of website accessibility

The Beginnings of the Insurance Industry

Sign up to receive the newsletter to your email!

The Beginnings of the Insurance Industry 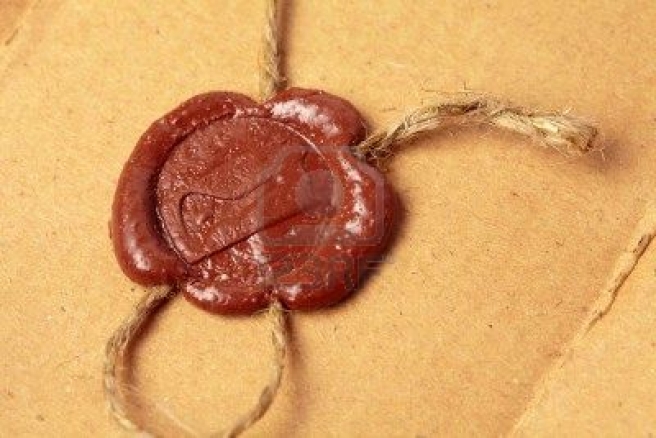 The idea of insurance dates back to the earliest preserved writings on record. The Code of Hammurabi, which dates to 1750 BC, around 4,000 years ago, outlines insurance policies intended for traders on the high seas. Chinese traders who navigated treacherous waters around the globe bought â€œinsuranceâ€ from companies to protect against the risk of their boat capsizing and losing their precious cargo. Though it wasnâ€™t always a booming field called â€œinsuranceâ€ as it is today, insurance of one kind or another dates back to ancient and medieval times.

Thousands of years later in the colonial United States, one of our Founding Fathers, Benjamin Franklin, helped develop standard practices in insurance with what he called perpetual insurance. Perpetual insurance was a type of property insurance that never expired, or what today would be called non-term insurance. Franklin founded a company that insured against fires called the Philadelphia Contributionship for the Insurance of Houses from Loss by Fire in 1752. These early insurance companies contributed to society by compensating for loss, but also helped instruct and promote safety through education, showing citizens how to avoid risk altogether. This led to the creation of codes that protected citizens and their property.

Churches also provided early contribution to the insurance industry in the form of life insurance. Episcopal and Presbyterian churches wanted to provide finances for widows and the elderly, so they developed insurance funds, which provided income for these individuals when they could not provide it for themselves.

In 1850, the Franklin Health Assurance Company of Massachusetts began to issue accident insurance policies to the crew members of treacherous steamboats, individuals in the railroad industry and other high risk occupations. As the industry expanded, they even sought clients in good health in other, safer occupations. By the mid-19th century, companies also began to offer what we know today as disability insurance to protect individuals from the loss of income from becoming disabled.

Around this same time, people began to see the need to offset the cost of health procedures. Previously, individuals had to pay out of pocket for all medical expenses in what was known as a fee-for-service model. To ease these one-time expenditures, hospitals began offering prepaid expense policies, which helped lessen expenses of future visits by paying small amounts monthly. This method increased in popularity during the depression in the 1930â€™s when hospitals heavily pushed these plans to offset revenue troubles and Americans were looking for ways to save money in the long term.

From the worldsâ€™ the earliest written records to the earliest founders of America, insurance has been active part of stable and flourishing societies. This trend will surely continue as people seek protection against risk in an increasingly risky world.
© 2009-2022 Websites by Agency Relevance, All Rights Reserved.